From the rise of chatbots to evolving social media platforms, 2017 is set to be a year of change for financial services technology, writes Midwinter's Julian Plummer. 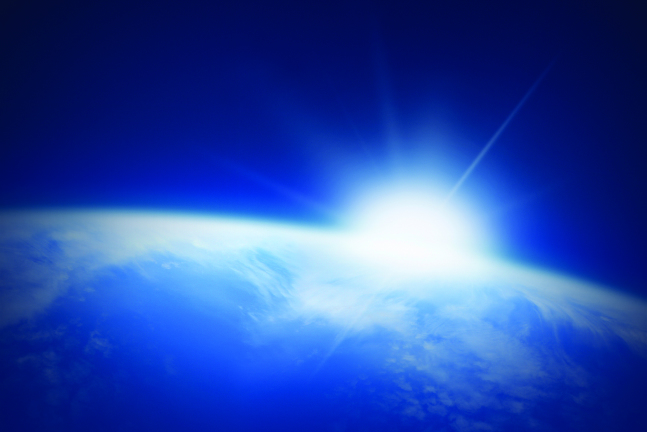 It appears to be that time of year for predictions, crystal balling and future forecasting, and with that comes a few outlandish statements about the future of financial advice.

With fintech mania in full swing, it's hard to focus on the sector's limitations when, clichéd or not, there is an abundance of opportunity - which makes predictions as to what's in store for technology within the financial services arena in 2017 all the more exciting.

This year, expect increased levels of partnerships between fintech and incumbent financial intuitions, sometimes referred to as legacy institutions.

Fintechs (particularly start-ups) often put forward the recent decrease in public trust in traditional financial instructions as their clear-line-of-sight to win new customers. However, the incumbents have something that fintech start-ups don't.

This year will see further partnerships between the two types of organisations, with the goal of higher growth rates for both.

Many large institutions in the US will soon offer a new tool for clients in the form of automated chat programs called chatbots.

These programs allow clients to ask questions about their advice and perform transactions via text message, social media or web chat.

Expect 2017 to be a year of experimentation and implementation for chatbots in the advice industry, as the marginal cost of maintaining a chatbot is a fraction of a customer support officer, and the benefits to help desks are obvious, particularly within large practices, banks and super funds.

Expect to see further outsourcing of 'digital' by banks, larger licensees and superannuation funds, though the latter is really going to hit the ground running when it comes to digital advice this year.

IFAs and traditional advice providers are going to have to step up their digital strategies, and quickly, if they want to counter this trend.

I also think we will see an increased pressure on dealer group licensee services.

The pressure on dealer group licensee services will also increase - what was once the remit of one or two firms will heat up this year.

As super funds expand their advice capability, the need for them to be licenced and for their advice to be compliant will increase, and the additional competition for providing super fund licencing will force margins down for these services.

It's unlikely that Twitter's new 'delicate' management will succeed in finding the right profitable strategy, given the business' CEO runs two companies and appears to struggle with retaining talent - it is likely to be bought by a private equity fund or a Chinese entrant.

The upcoming Snapchat IPO will, however, do very nicely indeed.

Professional social media platforms have clocked onto the fact that the financial services industry has well and truly begun to embrace social media, and we will see continued refurbishments made to the user interfaces and features (like we have already begun to with LinkedIn) to make the various platforms 'finserv friendly'.

The cloud will start to move. Microsoft's Azure will start to land some punches against Amazon Web Services (AWS) this year, particularly as banks and larger financial institutions start to shift their on-premises Microsoft infrastructure over to Azure.

If you're running a Microsoft stack, it's a no-brainer now that Microsoft have two data centres onshore.

This is good news for advisers as cloud hosting can often be a large component of their business expenses, and Microsoft's rise will only put further downward pressure on prices. Google Cloud will struggle to gain market share as people realise that they're just not in the game.

There will be further calls for the increased regulation of fintechs (rightly or wrongly) as there will likely be at least one high-profile 'start-up, blow-up' in Australia - a bit of research into the "Lending Club" fiasco in the US makes for sobering reading.

In Australia, 'immature' and untested automatic selling queueing systems used by robo-advisers during even a medium market correction would be my pick for upcoming uncomfortable situations.

Remember all those margin calls during the GFC? If anything even close to that happens this year, and all those who have been 'robo-advised' need rebalancing at the same time (with algorithms that have not been real-world tested under stress), watch out.

2017 will be the year of the hack. This year has the potential to be catastrophic in terms of hack, piracy and scams, with hackers getting sneakier and smarter, and now applying academic rigor to their processes.

One prominent security expert is predicting 2017 to have the first "computer virus pandemic. It will be like the Black Death of technology… a third of the computer population bricked".

It's easy to dismiss this as the blabberings of the lunatic fringe, until you realise he is deadly serious (and with good reason, and you can blame the "Internet of Things" - but that is an article for another day).

Julian Plummer is the managing director of Midwinter.