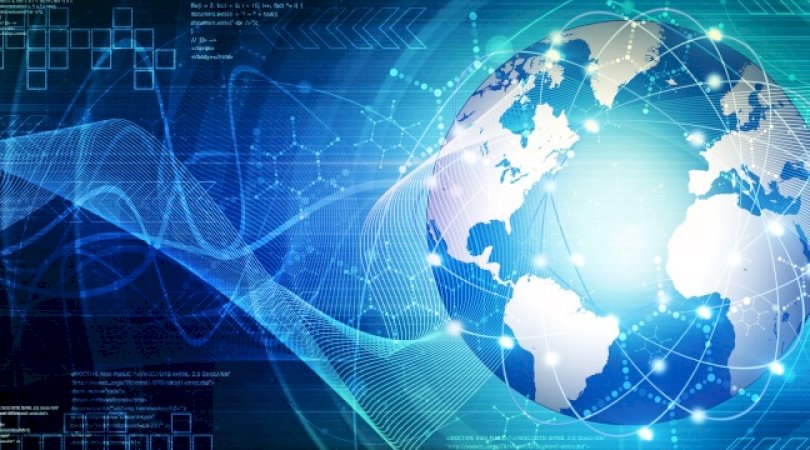 The Australian government's recent changes to the 457 visa program will have a disastrous impact on the local fintech sector, according to FinTech Australia. FinTech Australia chief executive Danielle Szetho said the changes, which saw more than 200 jobs removed from the Short-term Skilled Occupation List for visa nominations with immediate effect, is already having an impact on Australian fintech firms.

"We're already hearing terrible stories from start-ups who are losing a third of their small teams because of the immediate effect of the changes, which is undoubtedly disastrous for their growth and team morale," Ms Szetho said.

"The strong early feedback from our members is that, without the existing visa system, they simply wouldn't be able to fill positions they need to grow, particularly in ICT and web development."

FinTech Australia said the changes "are a disaster for Australia's start-up community" and would prevent small, innovative businesses from overcoming skill shortages.

"There is no question that our members would prefer to use homegrown skills before bringing in overseas talent, but at present the supply is just not there," Ms Szetho said.

"This decision is a grave misstep when it comes to driving Australia's ongoing prosperity, which largely comes about through the jobs and growth created by start-up companies."

However, Atlassian co-founder Mike Cannon-Brookes said the 457 program appears to have been "name-changed with a remarkably similar program", adding that many of the tightened rules "actually look quite sensible".

"Our default position is to see out an Australian for a job first because it's cheaper and faster to do so - It just makes sense," Mr Cannon-Brookes wrote on Twitter.

"But when the experience required isn't here, we need a program, that's what the 457 did & the new program aims to do. This 'new program' seems to remove large categories of jobs which are nothing to do with tech - industries without those shortages - Great."

Technology-related roles affected by the changes include web developers, ICT support technician NEC, and ICT support and test engineers, all of which have been removed from the 457 occupation list, as well as ICT project managers, support engineers and systems test engineers which will only be able to receive a sponsorship where the applicant has two years of relevant experience, FinTech Australia said.