The use of machine learning is now widespread across the financial community and is critical to the industry's success in the future, according to new research. 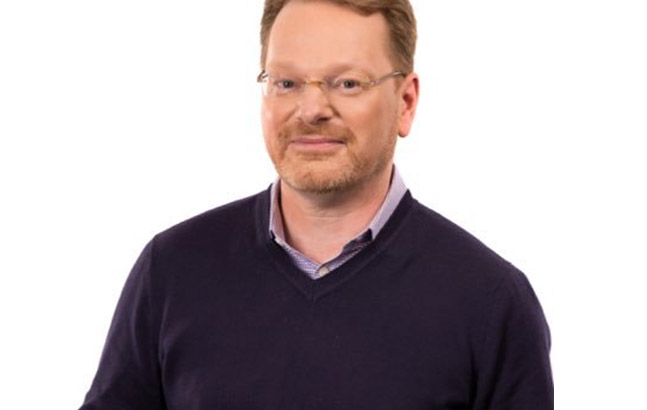 According to the research, the main applications for using machine learning were in risk use cases (82 per cent), followed by performance analytics and reporting (74 per cent) and alpha generation (63 per cent).

Respondents globally also acknowledged that poor-quality data impedes their ability to fully leverage machine learning and artificial-intelligence technology, with 43 per cent citing this as the biggest barrier to adoption followed by a lack of data availability (38 per cent).

The primary drivers to AI/machine learning adoption from financial firms were extracting better quality information (60 per cent), increased productivity and speed (48 per cent) and cost reduction (46 per cent).

However, the research found that respondents in Asia were significantly less likely to work with structured data (49 per cent), compared to those in North America (64 per cent).

"Machine learning and artificial intelligence are often described as emerging technologies, but the fact is they are already being widely applied across financial services," said Refinitiv global head of applied innovation Tim Baker.

"Whether it is an increasingly complex regulatory environment, the need to find new sources of alpha, or winning the fight against financial crime, the industry is turning to data and technology, and data scientists are increasingly important as the alchemists charged with turning big data into insight."

The research was based on in-depth interviews with nearly 450 financial professionals across Asia (170), Europe (161) and North America (116).