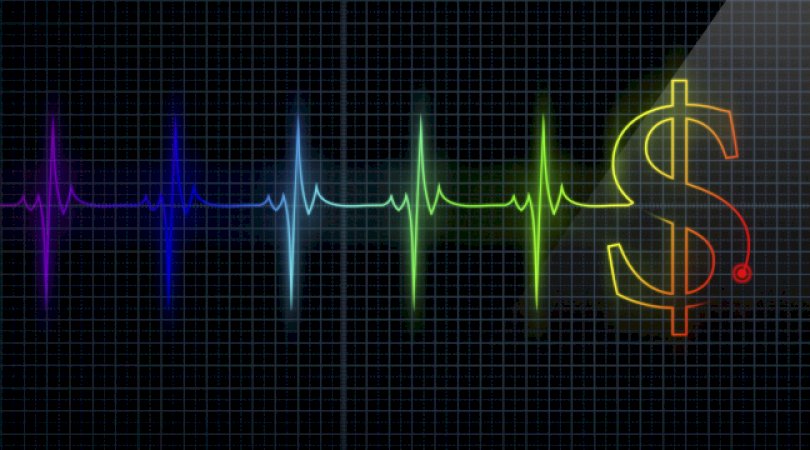 Research from MLC has found that a majority of Australians are unsatisfied with their wealth, but only three in 10 have sought financial advice. According to the Q4 2016 MLC Wealth Sentiment Survey, more than 70 per cent of respondents received no guidance on savings, investments, superannuation, retirement or tax planning over the past two years.

MLC said this lack of financial advice could be affecting Australians' with their wealth.

When asked to rate their satisfaction with their wealth out of 10, respondents rated their income at four, net worth at 4.1, and lifestyle at 4.7, the survey found.

Men were slightly more satisfied than women, and satisfaction levels were higher across all aspects of wealth as income increases, MLC said.

The research also found, however, that those receiving financial advice rate the service highly.

Less than three in 10 Australians had sought some sort of financial advice, including guidance from a financial planner or accountant, friends or family, or from digital channels, the survey found.

Advice from a professional rated most highly, with 82 per cent of those who used a financial planner rating the advice as 'good' to 'excellent'.

The ratings were favourable because the advice had tailored to their specific needs, the planner identified and understood their investing purposes and goals, and because the planner looked at risk and ways to minimise it, MLC said.

"What we tend to see is that people are busy and are overwhelmed by all the financial decisions they have to make - 'Do I invest and where? How do I prepare for retirement? Can I afford a private school for my kids?'," said NAB executive general manager Greg Miller.

"In the end, they often don't end up doing much at all, or doing what's easiest, which may not be the best course of action. It's natural that having a professional do the legwork and guiding you through such an important part of life takes a lot of the stress away."