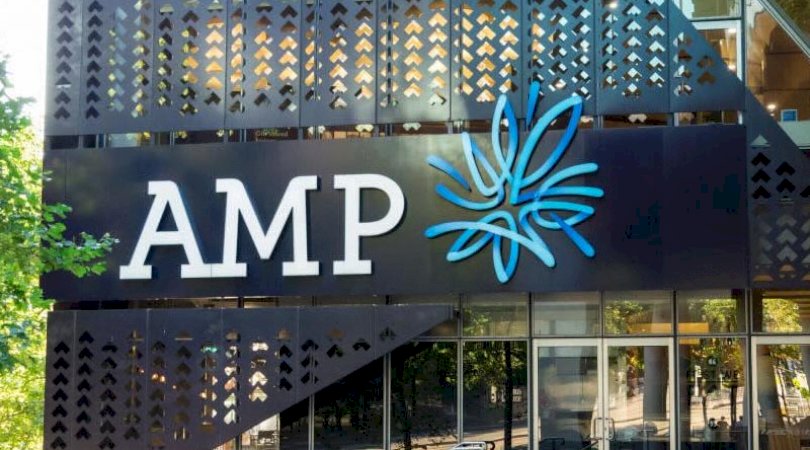 EXCLUSIVE The embattled wealth manager has outlined an ambitious strategy to deliver financial advice to more Australians at a time when its competitors are abandoning the sector completely. When AMP announced its new advice strategy last month, including a significant reduction in practice values, the news was met with anger and frustration by a significant cohort of its advisers.

But unlike its major bank competitors the group is not looking to sell off its advice arm; instead, it has set itself the challenging task of trying to service more customers.

"It's about more advice to more people in more ways," AMP group executive, advice, Alex Wade told Adviser Innovation. "We have to solve the problem of not enough advice for Australians."

Research by Momentum Intelligence shows that 71 per cent of Australians who don't have a financial adviser don't actually know what one does.

There is a fundamental lack of awareness among the population about the value of advice. The royal commission, which gained widespread media coverage, hasn't helped groups like AMP or its 2,200-strong network of advisers.

The company has announced plans to invest half a billion dollars in its advice channel, including the development of a digital offering, which Mr Wade says will aid human interactions rather than compete with them.

"I think there is a very big market for face-to-face. I think that will grow given that competitors are leaving," he said.

"The trouble with face-to-face advice is it is becoming more expensive, given regulatory changes and compliance costs.

"The AMP strategy is that we are doubling down on all advice where the others are leaving. I think we need to focus on our face-to-face advisers having compliant, professional practices at a business level. We also need to solve the underlying problem with digital."

Mr Wade sees the digital advice element effectively acting as an engagement tool for the mass market - customers that cannot afford to pay a financial adviser a hefty annual fee. Yet.

"That will be supported by phones, people still want to speak to a person, but I think for the mass Australian, people who can't afford face-to-face advice yet, we need to solve it with digital. That digital channel will then send people up the three tiers to phone or face-to-face.

"I think it will help our advisers, both employed and aligned, because they will be able to use our digital service for some of those clients who can't afford face-to-face advice. For example, the children of their clients," he said.

As fees for service replace commissions, the natural trend has been for advice practices to move up-market and begin servicing wealthier clients who can actually afford their fees.

"This all creates a problem for those who can't afford advice," Mr Wade said. "We are trying to counter that. We have announced $500 million to invest in advice. A large part of that will be technology in practices, compliant in design, to make them as efficient as possible."

No Australian company has been able to successfully deliver a digital advice offering that has been embraced by the mass market. Yet. But AMP believes it can do just that.

The company's brand has been badly bruised by a series of scandals in recent years. Its new advice strategy has triggered an ugly backlash from advisers that have already been given termination letters. But that's only half of the story.

The group recently raised $784 million from shareholders, much of which will be spent on its journey to bring a digital advice solution to market while continuing to develop its network of employed and aligned advisers.

The company has been in the advice game a long time. Its new approach appears to be one that will use the power of digital channels to optimise face-to-face advice, rather than eradicate it.