Following a tumultuous end to 2015 which saw Decimal replace its executive team and rethink its strategy, the robo-advice firm is rolling out a "gold-plated enterprise platform" to super funds and financial institutions. 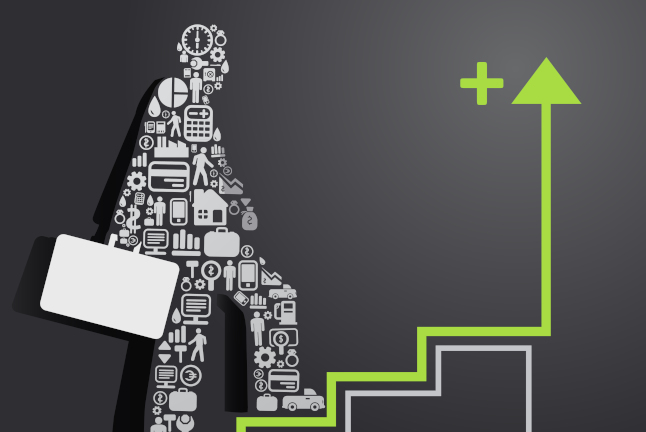 "The field operations team - that is, the CEO and sales and marketing teams - have been replaced," Mr Pollock said.

Decimal Software announced the resignation of chief executive Carolyn Colley on 16 November 2015 after she had spent slightly over a year in the role.

"Over the Christmas break it was about getting those resources back in play in order to hit the market hard this year," he said.

Decimal began the marketing push last week, with the announcement it now has over $3 billion in funds under advice on its platform.

Along with the staffing changes, Decimal has also abandoned its adviser-targeted strategy (which saw it competing with the likes of IRESS, Rubik and Midwinter) by shifting its focus to building relationships with financial institutions.

"In the second half of last year, that's when we decided to pivot back to the enterprise view of the world and really make our primary target the large financial institutions or superannuation funds," Mr Pollock said.

"They're our customers and partners. And the advisers will benefit from this technology, no doubt, because it will actually help them qualify the customers they should be talking to," he said. "But they're not our target market any more."

"We did a restructure last year and basically cut our cash burn rate significantly down to less than half of what it was," Mr Pollock said.

"That happened the second half of last year, so you haven't seen that come through in our results yet."

Mr Pollock added that the company's robo-advice platform has now been built, and white-labelling relationships with the likes of QSuper and Mercer are beginning to generate subscription revenue.

"Most of it's coming through QSuper at the moment," said Mr Pollock - adding that Mercer is in the process of launching the Decimal software with its 170 super fund clients.

Mr Pollock was also keen to differentiate Decimal's business-to-business model from the business-to-consumer model of many robo-advice start-up companies.

"We are not fintech hipsters with a phone app. If you look at our backgrounds we are serious enterprise technology guys," Mr Pollock said.