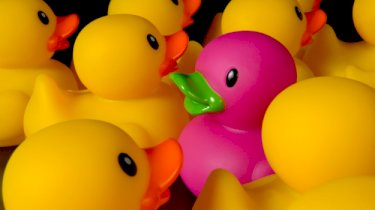 An influx of advisers to independent AFSLs combined with new government regulations mean practices will need to find ways to differentiate themselves in a number of key areas, says KnowIT Group. "There has been a relatively strong swing away from practices wanting to be within aligned dealer groups in the country and moving to independent AFSLs, and in that process what we're seeing is that there's a rush to quality and content, if you like, as a separating factor between those small or bespoke independent practices to be able to have that as part of their value proposition," he said.

Mr Wilson said the shift to "being out in an independent world where you have to have a value proposition that compels people to come to you" coupled with the recent changes to adviser education standards means advisers will need to "ramp up" their technology capabilities, education standard and knowledge base in order to compete.

"For years, advice systems have tried to reduce the time it takes to write an SOA or the like, I actually think the focus will be on the opposite now," Mr Wilson said.

"People are going to be less concerned about a system that gets something out in six and a half hours, and more concerned about getting a bespoke outcome that's not quite what the planner down the road or around the corner is offering."