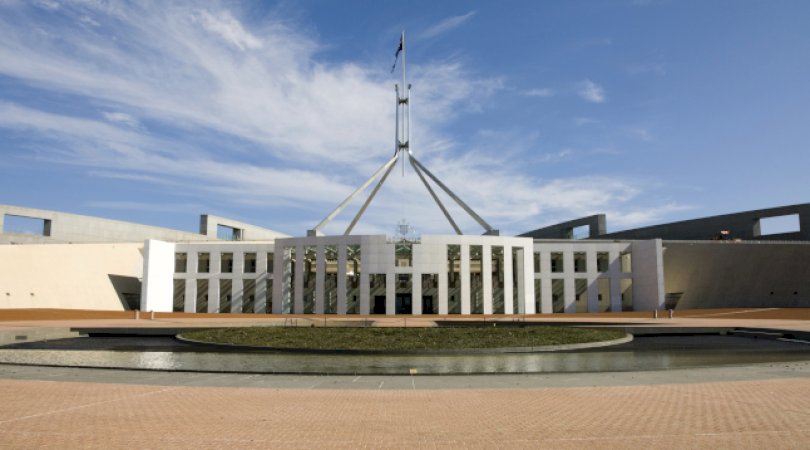 The Turnbull government has furthered its support of Australian fintech, pledging to establish Australia as a leading financial technology market in Asia by 2017. In an announcement made from Shanghai yesterday, Treasurer Scott Morrison noted the important role fintech plays in Australia's "innovation future".

"We will support the industry in its objective of making Australia the leading market for fintech innovation and investment in Asia by 2017."

Mr Morrison confirmed that the government will provide $150,000 to the Stone & Chalk Fintech Asia Program, which aims to promote Australia as a leader of fintech.

"The Turnbull government is committed to working with the fintech industry, regulators and other stakeholders on the key issues for continued innovation in financial services."

"There is unlimited opportunity for high-value Australian services, particularly banking and finance, to the tech-savvy and growing middle class in Asia," he said.

Mr Morrison noted that consumers in Asia have rapidly adopted "innovative financial services", with investment quadrupling to almost US$4 billion in 2015.

The program also seeks to foster engagement and accelerate the acquisition of international talent and ideas into Australia.

The announcement follows the government's launch of a fintech advisory group last week.