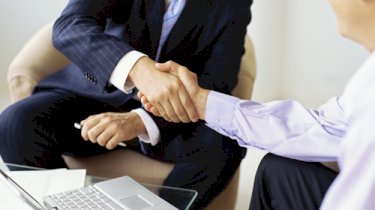 The company said Agility's services will complement Hub24's non-custody reporting service, and the integration of the two services will provide stockbrokers with a "scalable and flexible wealth management offering" for their clients.

"Hub24 is already a customer of Agility so we are confident that the Agility solutions will continue to support and extend Hub24's award-winning investment and superannuation platform," said Hub24 managing director Andrew Alcock.

"In Agility, we recognised an alignment of like-minded parties with similar innovation capabilities to support stockbrokers and their transition to becoming wealth managers for their clients."

Mr Alcock said the acquisition would allow Hub24 to branch in to "a broader set of wealth management business models" by expanding the company's capacity to develop new end-to-end services.

Agilitiy will operate as a wholly-owned subsidiary of Hub24, and will retain its own office and identity following the acquisition, Hub24 said, with Agility's co-founders Craig Apps and Paul Biggs remaining employed by the new owners.