Platform provider Hub24 has announced that its funds under administration (FUA) reached $2.37 billion, following strong inflows for the second quarter of 2015-16. 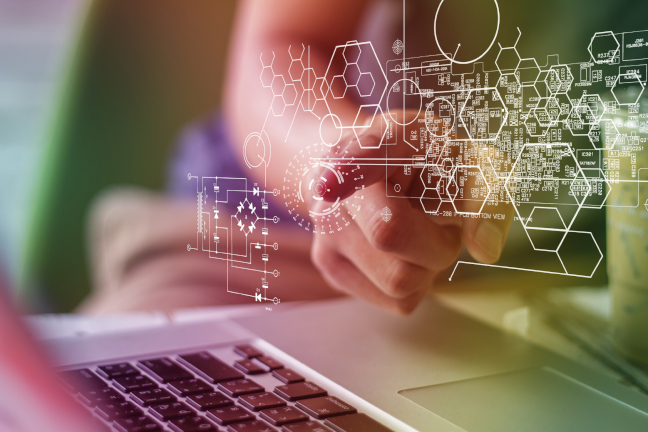 Hub24 said the the second quarter of 2015-26 saw gross inflows to its investment and superannuation platform of $403 million, up 78.3 per cent from the prior corresponding period.

According to the platform provider, the growth in FUA represents an 89 per cent increase for 12 months to 31 December. The results, said Hub24, are due to increasing flows from long-standing licensees and additional inflows from newer licensees.

Hub24 managing director Andrew Alcock said: "In the past year HUB24 has almost doubled its total FUA as a result of increasing support from our valued clients. We are excited about our ongoing product developments and have a promising pipeline of growth opportunities for the business that should sustain our growth trajectory."

The company said it continues to invest in product development to support growth, noting that during the quarter, five new distribution agreements with licensees were signed.

Two months prior, the company announced a new white-label partnership with Fortnum Financial Group involving the transfer of over $650 million to HUB24 in the second half of the 2016 financial year. The launch of the products is planned for February, the statement said.

"Our growth is underpinning HUB24's strong financial results and we are thrilled to be advancing towards a monthly cash flow positive position which we expect to achieve by March this year," Mr Alcock said.