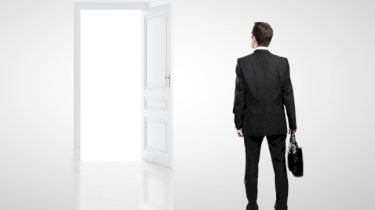 ASIC deputy chairman Peter Kell has said systemic issues and large institutions, rather than a few "bad apples", have led to ongoing problems for the advice industry. Speaking to delegates the AFA 2015 National Adviser Conference In Cairns, Mr Kell said that "we'd all be kidding ourselves," if we thought that industry problems were the result of a handful of rogue advisers.

"There have been systemic issues and the way that structures have been put into place," he said.

"In the case of generally poor advisers, the problem is that they haven't been identified and [businesses] haven't provided a reference or lodged a breach report when they move on. So, its not just a bad apple, it's a bigger problem."

Despite this, Mr Kell said that the regulator does not expect "perfection," but instead institutions that act swiftly to remedy issues, rather than simply sweep bad practices under the rug.

"We know that things go wrong from time to time. So the key thing isn't if you have a flaw free record, but it's how you respond and that is where we see the big difference," he said.

Speaking in the same session The Ethics Centre's Simon Longstaff said that certain institutional settings made it different to the an ethical advsers.

"Once you get into a large structure, there are a range of commercial considerations that come to bear," he said.

But that same time he reminded the audience that they "are not bound to follow it."

Mr Kell pointed to the success of the adviser register, saying that firms were now coming forward to report poor practices.

"[The adviser register] has proven to be more popular than expected. Firms are now coming to ASIC and talking to each other about concerns with adviser behaviour," he said.

Integrating robo advice into your business

Growth must be the focus in the new era of advice