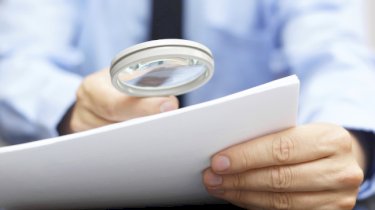 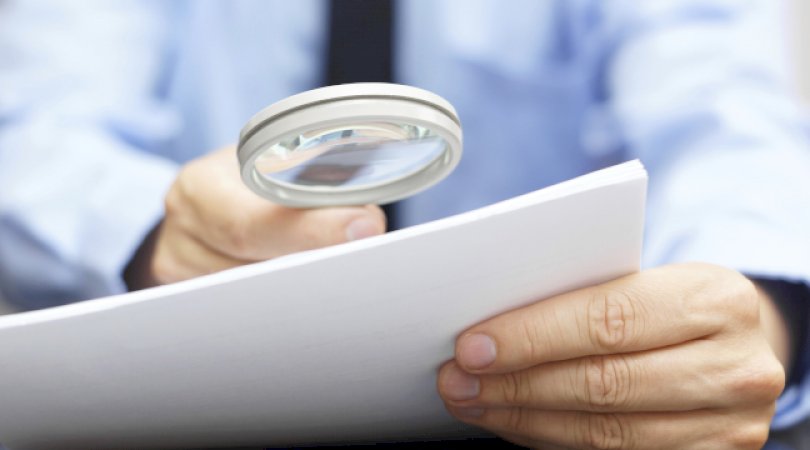 The current Life Insurance Frameworks contain some "concerning" loopholes that work contrary to the frameworks' intended aims, a lawyer has said. Principal lawyer for Imac legal & compliance Ian McDermott explores the proposed removal of the licensee exemption from the ban on conflicted remuneration in a LinkedIn post.

The explanatory memorandum of the bill states that the intended effect of the exemption removal is that "all benefits paid in relation to life insurance, whether offered inside or outside superannuation, are subject to be [sic] ban on conflicted remuneration".

Mr McDermott notes the memorandum "isn't strictly true", since benefits paid within the prescribed benefit ratio and clawback requirements will still be exempt under section 963B of the Corporations Act 2001.

"Pre-existing policies will effectively be grandfathered, although it must be said that this creates its own conflict as advisers would have an incentive to write policies to existing clients so they can earn an upfront commission as well as higher ongoing commissions from the new product," he said.

"This is a strange outcome for legislation that is supposed to do away with such conflicts."

Mr McDermott says the initial intention behind the changes was so all insurance providers, advised or non-advised, would be subject to the conflicted remuneration rules.

However, he said the current drafting of the regulations is legally "more than a little concerning".

"Most troubling of all is the fact that the conflicted remuneration rules, which up until now have applied only where advice has been provided to a retail client, will also now apply even if there has been no advice provided," he said.

"No guidance is given on what 'in relation to' means in this context and the wording of the draft regulations doesn't provide many clues."