Client appetite and boosted profitability are the two main reasons for why the popularity of managed accounts has risen for the fifth consecutive year, new research from NAB and Investment Trends has found. 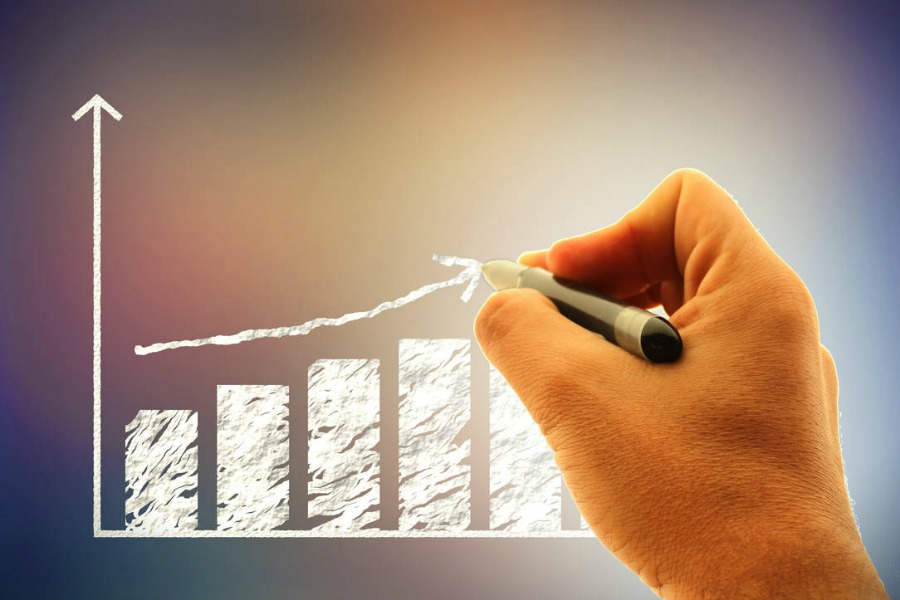 In a statement today, NAB released the results of its 2017 NAB/Investment Trends Planner Direct Equities and Managed Accounts Report.

The report shows that the proportion of advisers using managed accounts increased from 16 per cent in 2012 to 26 per cent in 2017, with a further 20 per cent intending to begin recommending them in the next 12 months, the statement said.

This data corresponds with a decline in the use of direct shares by advisers, which fell for the third year in a row, from 56 per cent in 2015 to 50 per cent in 2017, the statement said.

According to the research, A preference for professional funds management and increased transparency are the top two factors driving the popularity of managed accounts among clients.

This could be a result of improved efficiency and reduced administrative/compliance burdens, which enables advisers to service more clients (an average of 131 for those using managed accounts; 106 for those who do not), the statement said.

"What we hear from advisers is that clients want traditional investment specialists, and they like being in the driver's seat, which is why the control and visibility managed accounts offer is so valuable to them," Investment Trends CEO Michael Blomfield said.

"Managed accounts can offer significant tax benefits over pooled structures, so we expect that in the next few years this will lead more clients to opt for them."