Data published by ASFA has shown that 40 per cent of Australians under 29 have "no idea" what their superannuation balance is, with around two-thirds having multiple accounts. 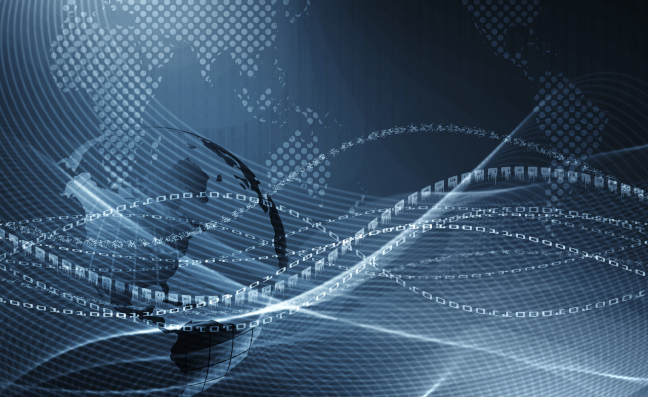 As many as 40 per cent of younger Australians have "no idea" what their super balance is, and a further 16 per cent reported having a "vague idea".

Australians aged under 29 also tend to underestimate the amount of money they will need in retirement, ASFA found.

Multiple accounts continue to damage the retirement savings of younger Australians, according to the research.

More than 30 per cent of Australians aged 18-25 have more than one super account, and 10 per cent have three or more accounts.

For those aged 26-30, nearly 20 per cent of Australians have three or more accounts, ASFA found.

But there is some good news, says ASFA chief executive Martin Fahy - 6 per cent of Australians aged under 29 are checking their super accounts daily.

"It's a habit the super industry is keen to foster to help young people set themselves up for retirement," he said.