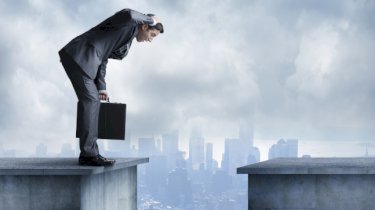 Using proprietary technology is a gamble, and may leave companies vulnerable to manipulation, according to Sharesight's chief executive Doug Morris. 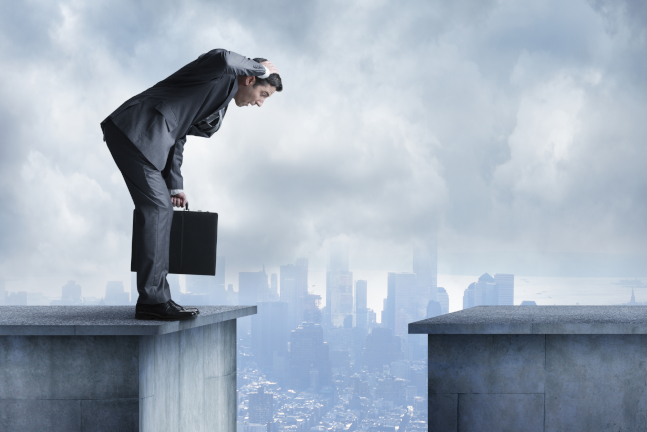 Speaking to Adviser Innovation, the head of the software provider company explained how practices that rely on internal technology are more prone to hacking than those that use out-of-house equipment.

"There's a lot of stuff in the press about advisers acting inappropriately on behalf of their clients. It sounds to me that part of the problem there was that the technology was susceptible to being taken advantage of," he said.

"And it is proprietary, it's all in-house, so you think: 'Who has admin access? Who can make changes here?'"

Mr Morris, who works with dealer groups, financial planning and accounting firms, said he often comes up against proprietary technology built more than 10 years ago.

He said he's found that lately more companies are opting for an out-of-house software provider as way to protect themselves.

"A product is a product. It can't be co-opted or changed by anybody. And because we're not part of the organisation, we're just a vendor, we maintain an objective reporting role," Mr Morris said.

"Whereas if it's in-house, who's to say who has access to manipulate things?"

Other companies, which prefer to use their own technology, can instead add transparency to their systems, he said.

"Because if the client has ongoing access to their investment products, that forces the adviser to raise their game. You're sort of subject to a 24/7 audit by the world," Mr Morris said.

"Your product better be damn good and better be transparent at how you're arriving at things like portfolio performance calculations."