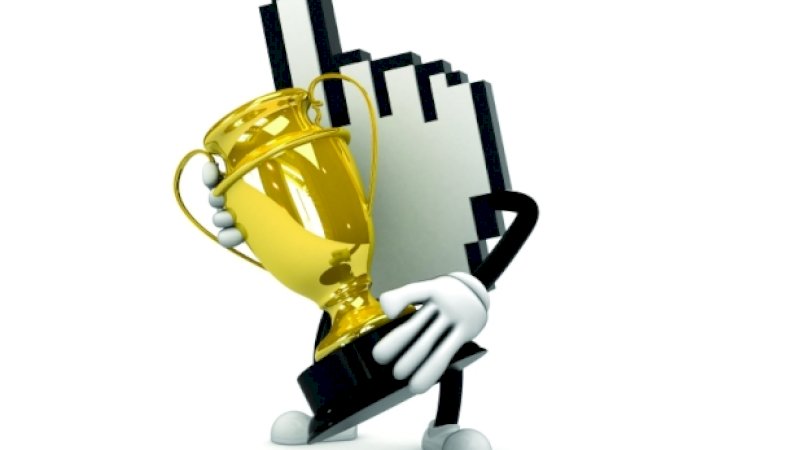 Humans can't compete with software when it comes to the quality of financial advice, according to US automated investment pioneer Wealthfront. In a blog post on the Wealthfront website, Wealthfront founder and CEO Andy Rachleff said human beings cannot compete with robots when it comes to many business services and social endeavours, including the provision of financial advice.

"Software is far better at most jobs than people are. I realise that statement will make a lot of people uncomfortable, but it's true," Mr Rachleff wrote.

"I believe this is especially true in the world of financial advice. Software does a better job than traditional financial advisers because it provides to an unlimited number of customers important services that had previously been available only to the very wealthy. And the services it provides are even better than what can be delivered manually."

"What you get [with a financial adviser] isn't quite as personalised as you might be led to believe," he wrote.

"Most financial planners rely on one of a small group of commercially available software packages that were written more than a decade ago."

Unlike people, software gets better over time, Mr Rachleff concluded, indicating that artificial intelligence will result in "even better advice".