Joe Biden’s administration will usher in an unprecedented boom for environmental, social and governance (ESG) investments, according to one financial advisory chief executive. 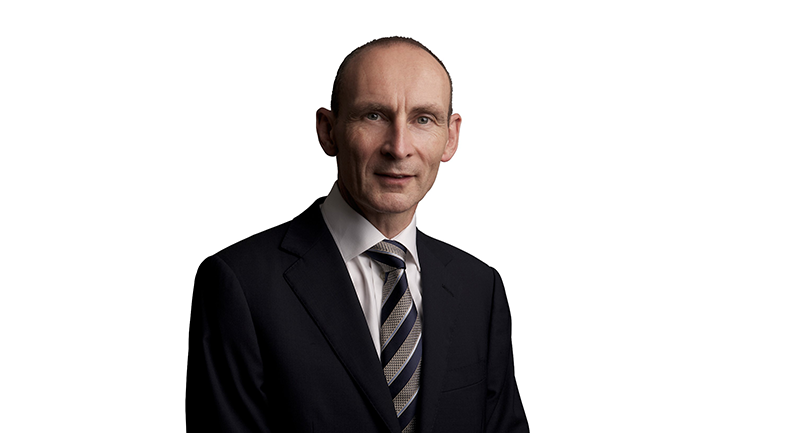 The observation from Nigel Green, CEO and founder of global advice firm deVere Group, comes after the Democratic candidate became President-elect of the US, beating the incumbent Donald Trump in a down-to-the-wire presidential election.

“At the start of 2020 I noted that ESG investing would reshape the investment landscape in this new decade, becoming one of the megatrends,” Mr Green said.

“There’s been a massive surge around the world from clients this year looking for such investments. A deVere survey in the summer revealed that more than a quarter of all clients are currently considering or are already actively engaged in responsible, impactful and sustainable investing.”

But according to Mr Green, this phenomenon is set to be dramatically accelerated with Mr Biden in the White House.

“Joe Biden’s administration will usher in an unprecedented boom for Environmental, Social and Governance (ESG) investments for two key reasons,” he said.

“First, the next US President – the CEO of the world’s largest economy – and his Vice-President Kamala Harris, actively championed on the election trail and before, values that have an inherent synergy with ESG-orientated investments.

“On many issues, particularly those relating to the environment, the Biden administration is aiming to reverse policies established by Trump.

“For instance, Biden has promised to bring the U.S. back into the Paris Agreement, the multinational pact to combat climate change, on day one of taking office, and called for a transition in America from fossil fuels to renewable energy.

Mr Green observed it is probable that US rules surrounding ESG investing and corporate disclosures will now come into line with those of Europe – something President Trump fiercely opposed.

“If the rules on ESG investing are matched and agreed upon, and an international standard and framework brought in, we can expect further institutional investment piling into the ESG sector,” he said.

“A Biden White House is going to bolster sustainable, impactful investing, which is a sector already outperforming the market this year, according to latest independent research.”

“The biggest-ever generational transfer of wealth – likely to be around $60trn – from baby boomers to millennials (who are statistically more likely to seek responsible investment options), is to take place in the next couple of years. As such, ESG investing is set to grow exponentially in the 2020s.”

Recent research has revealed the increasing demand for ESG investing from clients has reached an accelerating pace, with one industry chief noting that financial advisers will need to pay close attention to the accelerating momentum of clients seeking out investments that not only deliver on return objectives, but in a way that is also doing good and improving the world.