Home /
News /
Industry suffering ‘disconnect’ on how advice is delivered Technology is increasing efficiency in the advice industry but there is a “disconnect” on how that advice is delivered, according to the CEO of a local fintech. 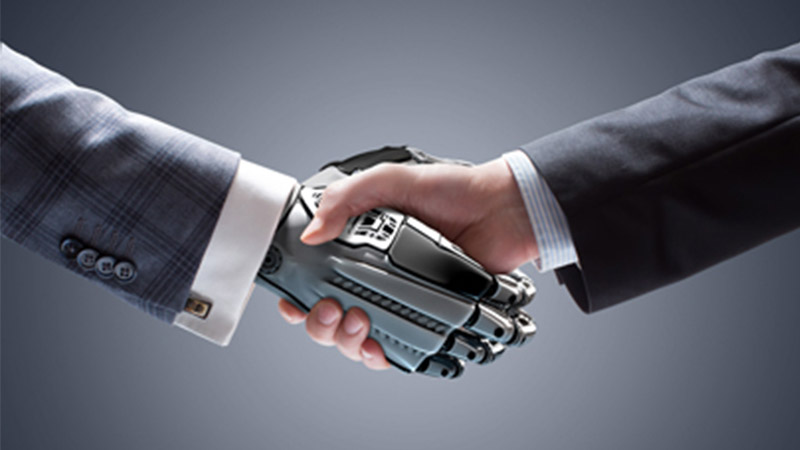 Appearing on the latest episode of the ifa Show podcast, FinClear head David Ferrall – who joined the show to discuss FinClear’s new digital facility - discussed regulation’s role in technology for the sector on the back of the Quality of Advice Review (QAR) reference sheet released last month which will examine digital advice.

The government also announced a number of technology-focused initiatives in its pre-budget announcement.

Mr Ferrall said while there is reason for the advice industry to be optimistic about the attention being put on technology, there are still some questions to be answered.

“The problem at the moment is just the disconnect that's going on in terms of advice and how it's delivered,” he said.

“The problem we've had is just the cost of that advice and it hasn't worked for lower account holders to get access to good advice.”

Mr Ferrall said he expects artificial intelligence and robo-advice start to be applied, as well as social media influencers – or “finfluencers” – which ASIC has addressed specifically in recent weeks, even releasing an information sheet to provide clarity on how the law applies to influencers and the licensees who use them.

The corporate regulator said at the time: “If we see harm occurring, we will take action to enforce the law.”

“… the technology is going to translate ultimately into solving problems for advisers to deliver advice. Like I said, whether that's through robo or artificial intelligence or other means, or it's still through an adviser over a phone or via email or however they work with their clients, that hasn't yet worked itself out. But in my view, it will start to become clearer over time.”

Listen to the full episode with Mr Ferrall here.